Home - Before The 20th Century

Before The 20th Century

Due to its strategic geographical situation, Pas-de-Calais has always been a major stake in the conflicts which have shaped the European and World History.

Azincourt witnessed one of the most important battles in 1415 during the Hundred Years War. It is through games and interactions that the impressive archaeological collection of Agincourt Historical centre draws you back in history.

In 1520, King Francis the first of France and King Henry VIII of England decided to meet between Ardres and Guînes at a place best known as « The Field of the Cloth of Gold ».

In many towns of the region, you can discover Vauban’s fortifications erected in the 17th century. Among others, you’ll find the Citadel of Arras which became part of the UNESCO World Heritage in 2008.

The great Army’s column in Wimille was built where Napoléon awarded the first ever Legion of Honour, to a soldier in 1804. 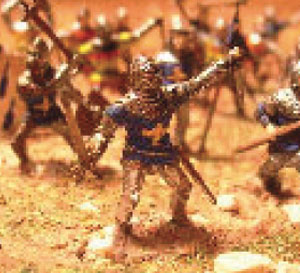 THE BATTLE
OF AGINCOURT 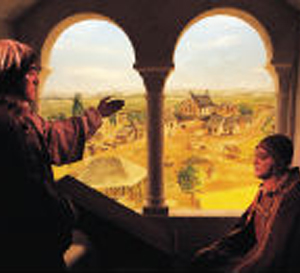 THE FIELD OF
THE CLOTH OF GOLD 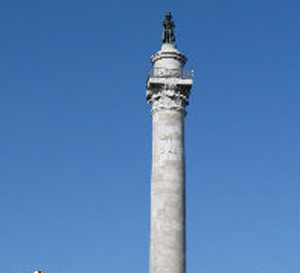 THE BATTLE
OF AGINCOURT

THE FIELD OF
THE CLOTH OF GOLD